One of Monterey Regional Airport's strategic priorities is to invest in sustainable initiatives, making this strategy part of the Airport's every-day operations and overall decision-making process. See below for a list of our sustainable practices and accomplishments.

various sustainable practices and accomplishments include:

In August 2011, the AMBAG Board of Directors recognized the Monterey Regional Airport with an Energy Efficiency Leadership Award  in recognition of Innovation in Energy Efficiency  for the fantastic work accomplished at the airport to maximize energy efficiency.  By participating in Energy Watch and RIGHTLIGHTS Energy Efficiency Program, the Airport was acknowledged  for taking a leadership role in the region demonstrating how to better manage energy use, reduce operating costs, and help protect the environment. 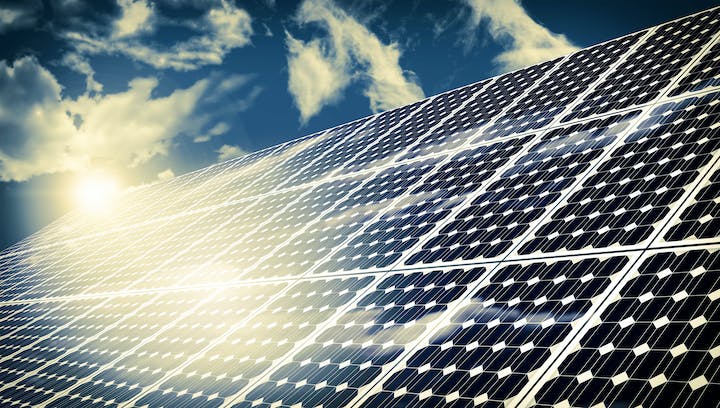 The Monterey Regional Airport's most recent sustainability effort is the installation of a Solar Array.